18 Oct How to use WinApp driver with Python for desktop application automation?

Posted at 15:08h in Blogs by Fleek IT Solutions 9 Comments

Why is WinAppDriver preferred over other tools?

Step 2: Enable “Developer Mode” in our operating system (Win10): Let’s open the Settings menu, go to Update & Settings and choose the option “For Developers” and then click on “Developer Mode” as seen in the image below: Step 3: Download and install Windows SDK from link below. In order to identify the elements in our Desktop application, we’ll need to use a tool for that, called: inspect.exe. This tool comes as part of the Windows SDK package we will install: 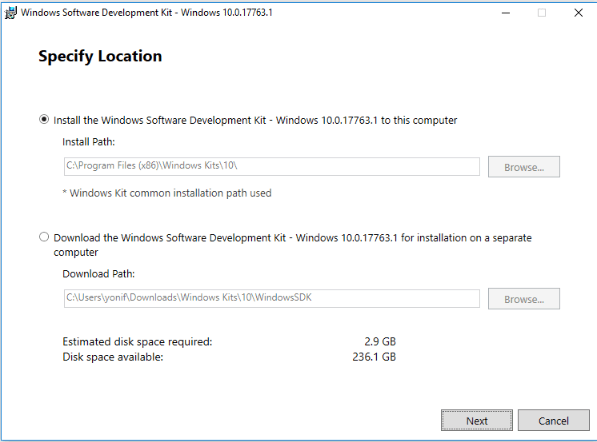 You can download the Appium for python from the command below: 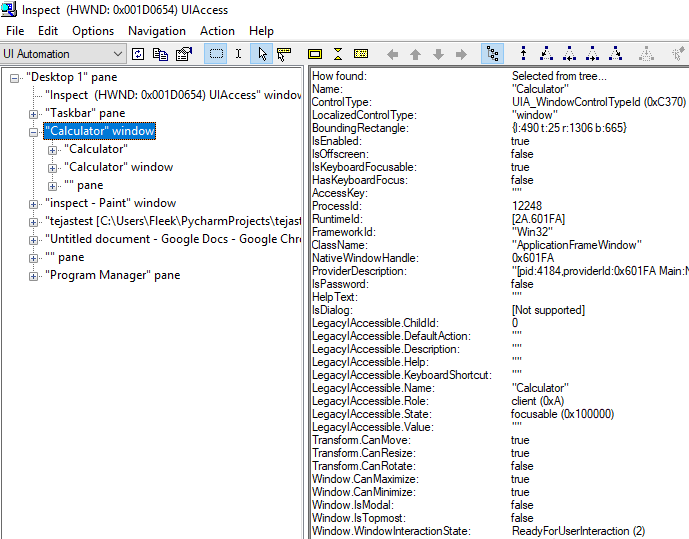 With WinAppDriver you can use a variety of programming languages. In this example, I’ve decided to use Python. Below is the code I used to launch the session to the Calculator application:

Following screenshot demonstrate how and where these locators appear on inspect.exe: 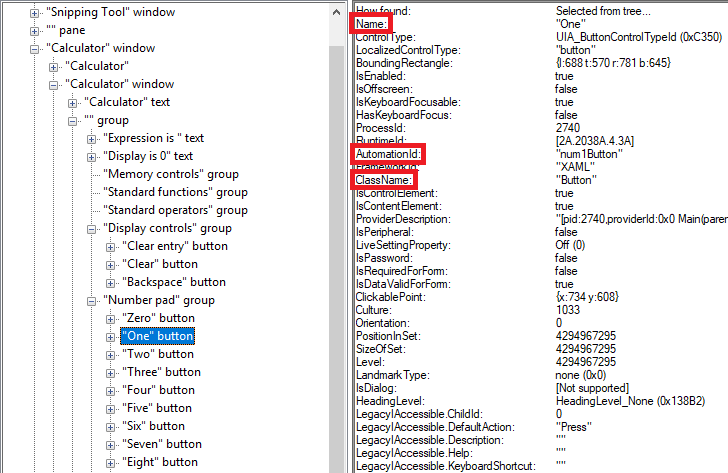 You must start WinAppDriver first to start the session and then run your code. 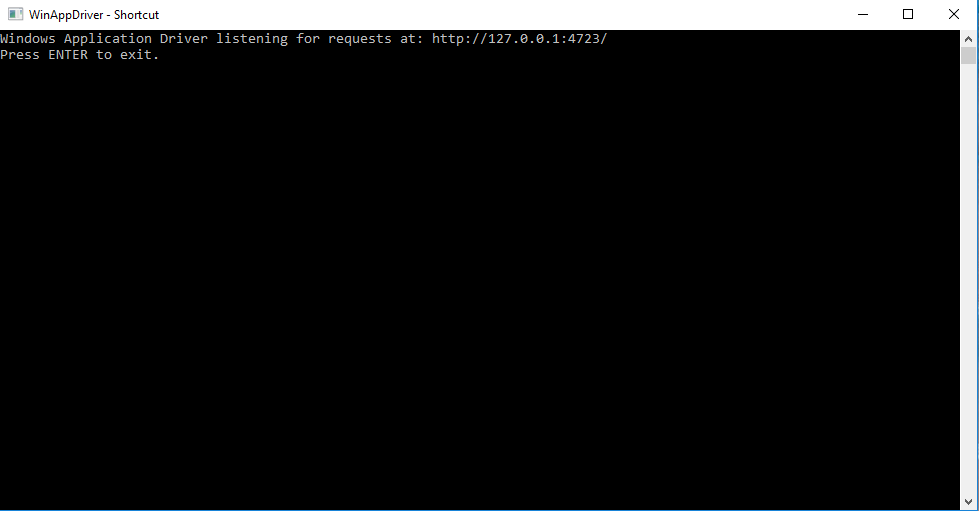 Once we reach the step of initiating the driver, we need to turn to the local address (in our example) with port 4723, which is the default port of Appium Server. Now, once our driver has been initiated, we can start working with it in order to execute methods from the familiar WebDriver protocol: 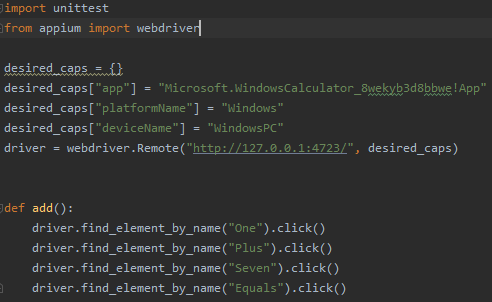 Once we run the code, you will see your test cases in action.