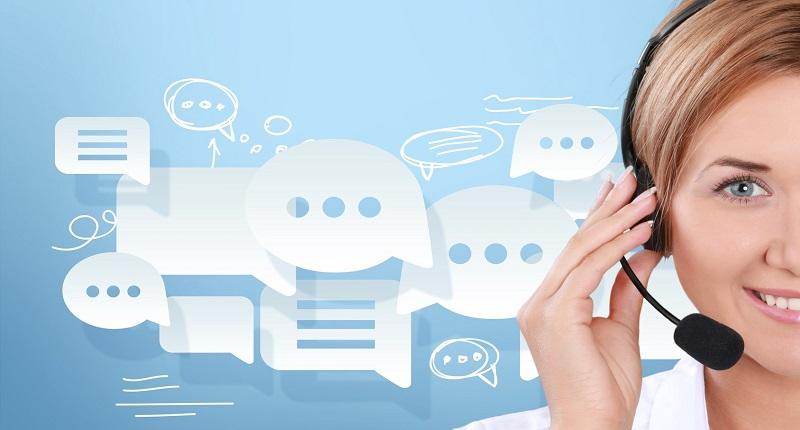 Genesys provides to their customers, a complete and efficient contact center solution for voice based and non-voice based customer service interactions. Fleek QA team is engaged with Genesys and works as their in-house QA team for their Social Engagement platform project. We deal with manual and automation testing for their web apps, desktops apps, APIs along with load testing for various social media connectors.

Genesys Social Engagement is the latest extension of the range of media that Genesys eServices can process. The extended system monitors a social media platform (Facebook, twitter and apple business chat), gathers items e.g public messages, private messages, tweets and direct messages according to configured profile of the customer, and converts them into the interactions to be delivered to agents at contact center.

Every project has its own challenges and we always welcome every challenge because it helps us in building our strength and make us better. Here are few challenges that we dealt with:

We have used following tools and technologies in this engagement so far, which we already expertise in: